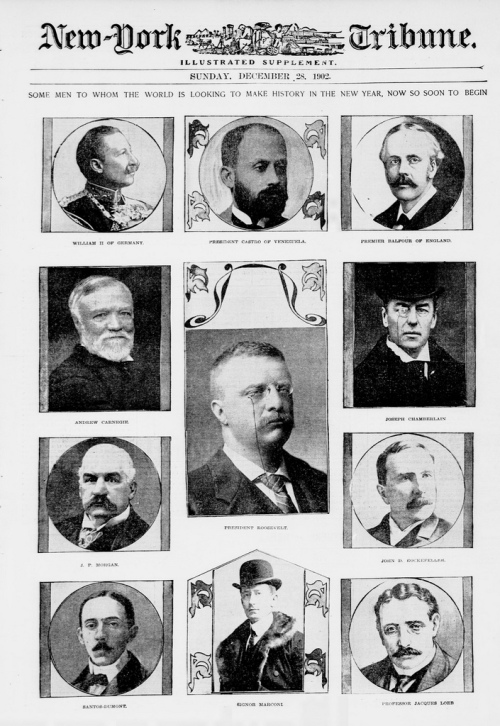 Those of you with a WordPress blog will have no doubt received their funkily designed Annual Report cataloguing your 2012 year in blogging. For those who don’t blog, or at least don’t blog through WordPress, the report collates all the relevant data relating to blog activity and visitors and all that kind of stuff. It is a nice feature as it offers an opportunity to reflect on how you are doing with your blogging, look at what you’ve achieved in terms of how many people you’ve reached in the big, bad world and consider the sheer quantity of stuff you’ve thrown up on the internet.

I guess one reason WordPress offer this free report is that any reflection will hopefully lead to Mr or Mrs Blog Owner deciding to blog more, either because the past year has been such a success, or because they really haven’t achieved as much as they’d set out to do this time last year when they were reading about their 2011 year in blogging.

I seem to remember last January having in mind that as I’d just fell short of 100 posts in 2011 it would be good to surpass that number in 2012. I failed in that quantity over quality approach as I only reached the 39 post mark. And don’t think this was any sort of triumph of quality over quantity either as the blog was hardly awash with visitors. My most-viewed post of 2012 was a silly, but apparently SEO-friendly post written in 2011. The two posts actually written in 2012 that received the most views were written right at the start of the year. Not that it really matters in any sense, but 2012 was my year of blogging decline.

So, why? Well, I’m a lazy blogger at the best of times, and a busy year meant less posts, and I suspect when I did actually manage to string a few words together, I produced less thoughtful posts than I might have achieved before.

Also, it seemed that a lot of the blogs that I enjoyed reading and commenting on either had a quiet year themselves or wound down completely. I’ve found my most productive blogging periods have been when I’ve been enjoying the writing of others and, directly or indirectly, have been motivated to respond to it. Blogs feel kind of island-like and are less obviously community-led than some of your newer social-media-ery things and so having some peers (in some sense of the word) to play off of and be inspired by is a help. So, either those peers need to get back blogging (some have already, I’m pleased to see), and/or I need to find more fun blogs to read (suggestions in the comments very welcome).

Anyway, that’s probably enough navel-gazing for now, as I expect this poor old place will have to put up with several other boring navel-gazing posts in 2013. I won’t commit to 100 posts just yet, but one post in 2013 is probably as good a starting place as any. So, stay tuned for longer posts appearing less frequently, shorter posts appearing more frequently, ill-advised YouTube videos, more photos found on Flickr or none of the above if I stay lazy/busy/etc.

If it is not too late to say so, and I suspect it might be, Happy New Year.

9 Comments to “No resolution”