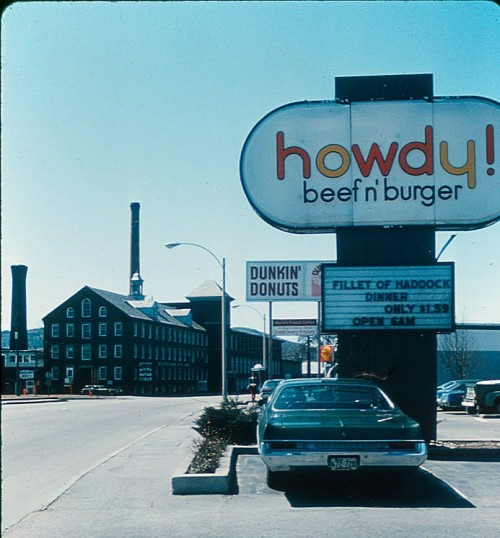 Roger Kahn, The Boys of Summer

Welcome to Wait until next year.

In 2008 I read The Boys of Summer and was inspired. As the opportunities for me to become a baseball beat writer in the 1950s were minimal I decided to set up this blog instead. Initially I wrote about sport, but then I discovered I didn’t have a whole lot to say about it. I also realised I didn’t have a lot to say about many more subjects and so broadened the blog to cover anything I was interested in.

For a while I also wrote the Out of Left Field column at BaseballGB. I can’t remember writing anywhere else.

In early 2013 I wrote The Wait Until Next Year Conditional Manifesto for Blogging Success and Satisfaction which is as good an explanation as any for what I’m aiming at here. Although please don’t take it and its title too seriously.

So, who am I? Well, I’m a thirty-something male who lives in London, England. I’m one of those people who says that they would love to write more, but then fails miserably. This blog is an attempt to rectify that.

I’d love to hear any feedback you have and will be sure to reply. I look forward to hearing from you.