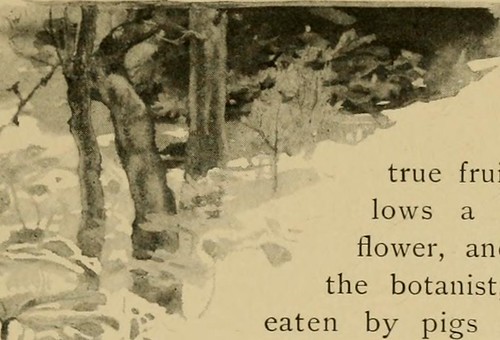 A couple of quotations.

“My life, my life, now I speak of it as of something over, now as of a joke which still goes on, and it is neither, for at the same time it is over and it goes on, and is there any tense for that?”

“All cities contain their own eventual ruins. So too do lives. And in the long scheme of things, ruins are the best we can hope for. They are traces at least, marks on oblivion. We may not be able to defeat death but we can hope temporarily to elude the second death, the one that erases evidence that we ever really existed to begin with. This urge is one of the fundamental drives of art. It is, in part, why we build.”

I’m reading all over the place at the moment. Not settling on a book. Reading a passage that leads to another passage elsewhere. Giving up on some books, taking a break from others. Devouring, halting, shifting. Perhaps it is the nature of the books.

Take the two above.

Molloy, a classic, I’m sure. But hard to grasp. An old man’s journey, I think. The slipperiness of memory and narrative, too. But I suspect I’m reading too closely, more likely not enough.

I’m moving between many books. They seem fragmentary, these books I’m drawn towards, so it seems in the spirit of their enterprises anyway. One story to another and back again. I suspect in several years I’ll muddle them all. I’m not sure there’s any harm in that. Probably plenty. If it matters at all.

All of this makes me quite suspicious of plot and narrative arcs and all that stuff. In fiction it doesn’t ring true. It is contrived and seems so. In actual life the same. Things are never that simple. The news, or history, all interpretation, all subjectivity, down to the evidence at hand and the tale we want to tell, consciously or subconsciously. In the day-to-day, I misremember. Someone I speak to may have a completely different view on a conversation to mine. We could even record that conversation and play it back, and we could take different things from the tone, the silences, the words used and unused.

There is something about trying to grasp on to all this slipperiness. A diary, a photo on a phone, a blog. I don’t want to forget, and I guess with that probably don’t want to be forgotten. Some sort of survival instinct more than ego. I hope.

But I think all we have are fragments. We can’t be sure of the tense. Neither here nor gone. Always leaving, always arriving, never sure of the two. Surrounded by the same.

I’m not a great one for uncertainty, but I’m trying to embrace that. I imagine comfort lies in accepting the unknowable. Enjoying the potential and the infinite. Gathering the fragments. Accepting them as just that.

Image from Internet Archive Book Images, taken from “Sharp eyes; a rambler’s calendar of fifty-two weeks among insects, birds and flowers” (1892), via Flickr