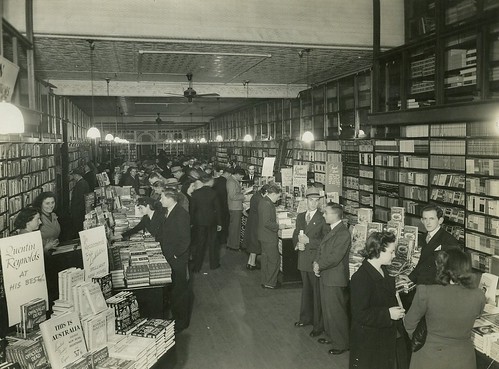 Just a quick heads-up that all-round great guy and fantastic writer Steve Harris has a new novel in the works that he is hoping to fund via Kickstarter. If you happen to have ten quid to spare you could do a lot worse with it than pledge it towards Steve’s project and in return you will receive a signed, printed copy of the novel itself, From The Top. And considering the campaign has already raised over £150 of the £500 target, there is a good chance you will be supporting a successful project too.

The book is described as…

…a subtle fusion of realistic and reflexive storytelling, the debut novel from multi-genre short story writer and musician Steven Harris tells a tale of regret, reunion, rock and roll, and a flame-haired man in a coma. When Dharma J, lead singer of late 80s chart-toppers Ghost Wasps, ends up in a vegetative state after a car crash, former Ghost Wasps guitarist and founding member Alan ‘Skip’ Skipton is drawn back into the company of people he hasn’t spoken to for a quarter of a century: the comatose singer, and his first love Suzy Bartlett – aka Anna Phylactic, the band’s bass player. Alternating between the present day and the band’s formative years, From the Top opens up long-unacknowledged moments in the lives of Skip and Suzy, while the shadowy unconscious presence of the red-headed singer looms from his hospital bed.

I think this a genuinely admirable and exciting project. We live in an age where it has probably never been harder to get published, yet it has never been easier to self-publish. Steve is looking to get his work out there, and is doing so on his own terms, and if this book is anything like his writing for his blog then it deserves to get out there in the big, bad world. I’m really looking forward to finding out how this campaign/project/book develops. There is something pretty special about a new author publishing a new book, especially like this. It is a little bit inspirational I reckon.

Image from State Library of New South Wales, via Flickr