Saturday I headed to see Phoenix Sports play AFC Hornchurch in the FA Cup second qualifying round. Both sides are in the Ryman League Division North and the game was very open and competitive, ending 5-3 to the visitors. I am not sure I’m the best person to put together a match report, as I’m pretty sure I lost count of the score at one point. 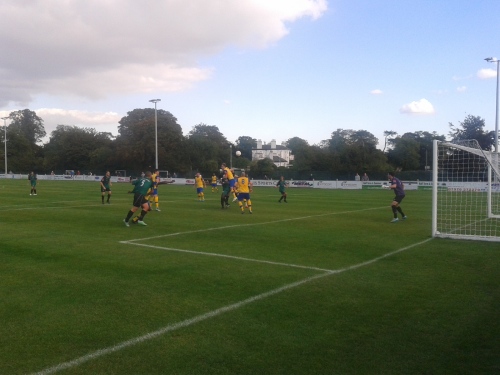 I love watching the early stages of the FA Cup. I think what makes the competition so special, still, is that so many teams enter. Wherever you live in England, there is a good chance you are within walking distance (or at least a short car ride) of a team that plays in the FA Cup. And theoretically that team could end up facing one of the Premier League giants. A lot of the magic and hope has been snuffed out of football, but the FA Cup keeps those feelings alive. 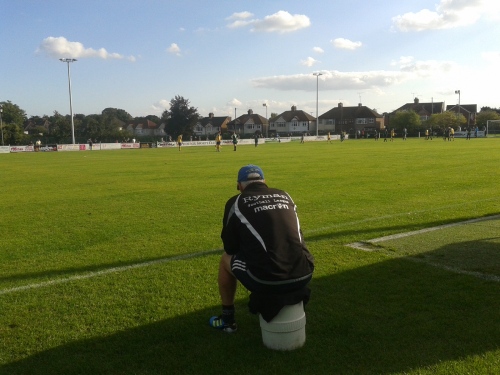 AFC Hornchurch are one of the strongest Ryman North teams and it showed. They were organised, physical, but also had enough skill throughout the team to create plenty of chances, and as the score suggests, put them away. I enjoyed watching their supporters too, particularly when they adapted the old standard “We’re the famous (insert team name here) and we’re going to Wembley” with “We’re the famous Hornchurch and we’re going to Tilbury”. Much more achievable, I suspect. 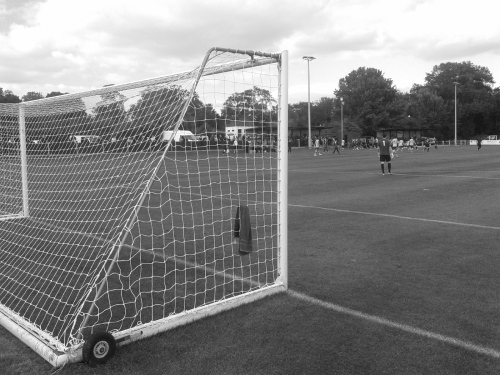 Phoenix Sports are new to the Ryman North this year, and this was only their second run in the FA Cup. They have been around as a team for years, but it is only in recent seasons that the team has started progressing up the non-league pyramid, investing in the ground and generally becoming a more prominent local team. They seem to attract a good level of support, especially considering just how many other teams play nearby. 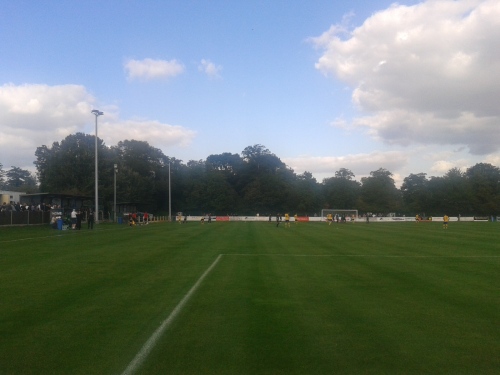 They play some lovely football too, unafraid to pass the ball around a fair bit and be more creative than your standard non-league football stereotype might suggest. The pitch was in excellent condition too, allowing them to play this kind of football effectively. Ricky Freeman scored a hat-trick, the most annoying of hat-tricks, one for a losing side.

There is a great set-up at the club, with an academy and several youth teams in place. There is a friendly clubhouse and the sort of relaxed atmosphere that makes non-league football such fun.

I spent an inordinate amount of time in my teens and early twenties watching non-league football. Saturday brought all of those memories flooding back.

Here is the sort of football you can watch with a pint in your hand, either peering through the clubhouse windows, or sauntering out to behind the goal. You’ll pass the fug of cigar smoke, the old blokes huddled, sharing a joke over their weekly smoke.

You might head to the burger bar. There’s always a wait on burgers, that is the way of non-league football, but it is generally worth the wait. Plenty of onions please. Get some of that red sauce on it too, the sweet, vaguely watery stuff from the Cash and Carry. 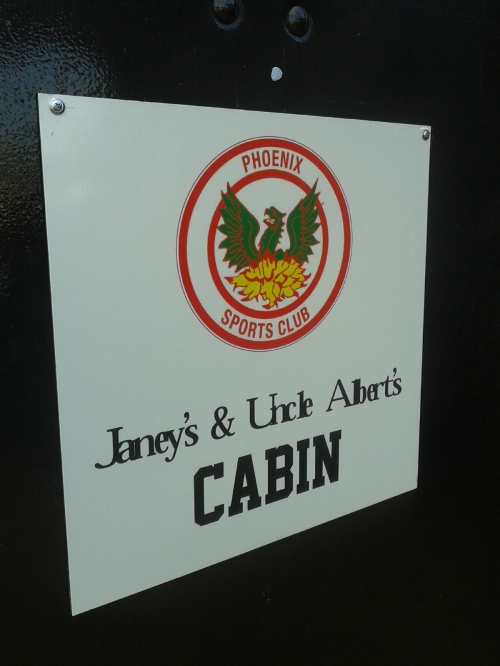 Watching league football you are generally restricted to your seat. It is great, as all football is great really, but it all feels a little passive. Here, you can wander about, work out the best vantage point. Sit near the club officials. Stand by the rowdy lot. Amble over to the end of the ground nobody else can be bothered to amble over to. Go back for another burger.

Phoenix’s ground is wonderful in that it is surrounded by smaller, children’s pitches. So wherever you stand, behind you kids are having their own little impromptu game, charging about, having fun. It is what all football should be like.

Back to the bar, at half-time and full-time. Try to beat the rush to get a drink. Check the scores on the big TV. Someone gets in your way just as your team’s score comes up on the screen. Crane your neck. It will back on in a minute. Last minute goals. What was the score in the Spurs game? Excuse me fella. The last place where people call you fella without a hint of irony or malice. 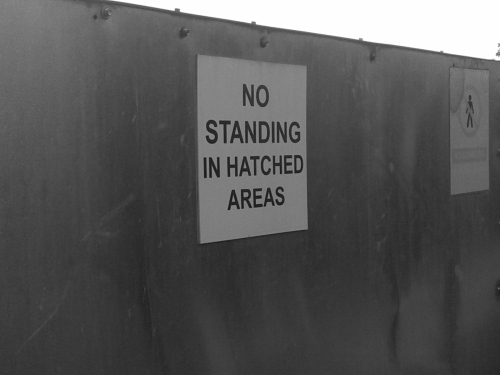 It was a cracking game. But it is all the other stuff that makes it really special.

Phoenix Sports and AFC Hornchurch play each other again, tonight, in the league this time. Kick off 7.45pm.