Taking our ball back 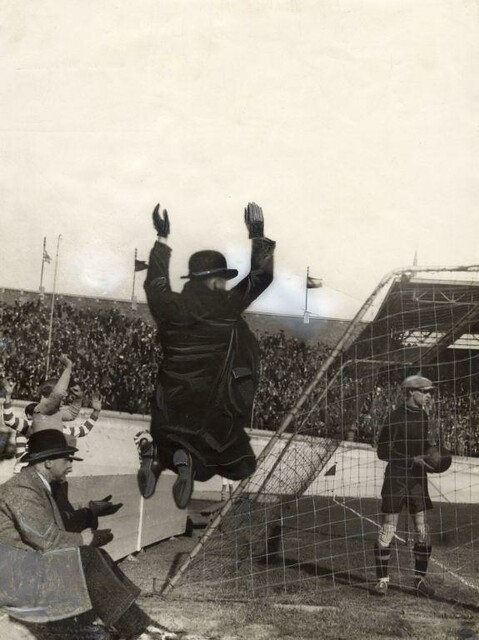 Football came from community, it symbolised community. But the modern football business, in the way capitalism does, seeks to replace community with commodity. It attempts to reduce community to a museum piece – itself another commodity, another attempt to sell the thing we created back to us. For many, the battle is already lost. For others, the fact that the discussion is happening means the fight is still on.

If you’re looking for a read to get you ready for the new football season then you really do need to buy Taking Our Ball Back: English Football’s Culture Wars, the new e-book from Martin Cloake.

The book collects a variety of previously published articles and blog posts but hangs together far more coherently than that suggests, providing a snapshot of the modern game. It is rare to read something so clear-headed yet full of heart.

Cloake covers the scandals of recent years in English football, looking at how badly supporters are still treated and how terribly football is run. He looks at possible solutions – the growth in fan-run clubs, independent supporters clubs, a return to grassroots football, but is realistic enough to acknowledge that commerce will always play a part.

He also avoids taking a completely jaundiced view of modern football – there is still plenty to love. It is easy to fall into the nostalgia trap when looking back to past generations of football administrators, players and supporters. Yet things never quite were what they used to be.

As we approach the new season I feel a strange mix of excitement and trepidation. Football is still the best game in the world. But with stupid ticket prices, inept and often corrupt leadership and cynical marketing it is sometimes hard to love. A book like Taking Our Ball Back brings that conflict into focus and shows that supporters still have a lot to give, and it is still worth caring about football.

Sport offers us escapism and a sense of belonging. That matters. And because football matters, it needs writers like Martin Cloake to bring clarity to what is going wrong, what is going right, and how football can remain at the heart of ordinary people’s lives.

2 Comments to “Taking our ball back”