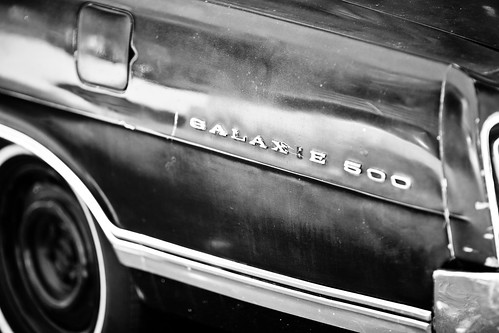 After very nearly six years this post is the 500th on the blog. A small achievement and probably also a bit of a daft one. It is only a number. Why didn’t I celebrate the 431st post? Or the 497th?

By my very rough estimation, taking into account plenty of posts with few words and a fair few with too many, I reckon I’ve now probably reached the 350,000 word mark. That is a lot of time I’ve spent on one thing. Time perhaps better spent elsewhere, yet I suspect I wouldn’t have spent it any better if this place had never existed.

When I started this blog I think I just wanted to prove to myself that I could write, or could at least persevere with a writing project. Creating art of whatever sort, writing/music/photography/whatever, is ultimately a subjective activity, so we can all think we could do that, can all claim to be writers/musicians/photographers/whatevers, yet art seems to be not so such about innate talent or creative spark, it is more about just shutting up and getting on with it. This blog was my attempt to do that. Eventually reaching 500 posts suggests I have probably reached that goal. I’ve got on with it.

I’ve learned that getting on and writing is far more fun, and much more rewarding, than just daydreaming about it. It is incredibly satisfying to produce something vaguely tangible. Writing often helps me get my thoughts straight, or even help me reveal what I really think, but didn’t realise. I can experiment, make mistakes, learn from those mistakes, learn from others, make more mistakes. I think it is easy to get paralysed by writing, by wanting to write the perfect piece, so never writing anything. The nature of blogging is to focus on getting something, anything, out there. To just get on with the process. The good bit. To not worry about getting it right. There will always be another post. A better one. A worse one.

However, why blog, rather than just writing in a notebook and hiding it in a cupboard? Well, I guess if I look beyond the usual ego stuff that anyone who goes public with their work has, then I suspect I have written publicly as while the true joy is in the process, that joy endures when you also manage to make some sort of human connection. It is really hard to do that in the real world, even harder amid the strange cues and prompts and ego-strokes of much of social media, yet here in the ever-dying, never-fashionable blogosphere I think I have made some truly genuine connections with others.

This has been mainly through other bloggers commenting here, and sharing their thoughts on their blogs, and replying to my comments there. They are the people who keep this activity fun, and at least to me, worthwhile. And as odd and embarrassing as it can be when my writing gets acknowledged by people I actually know in the real world, that is kind of cool too. Thanks folks!