They give away more than they can possibly keep 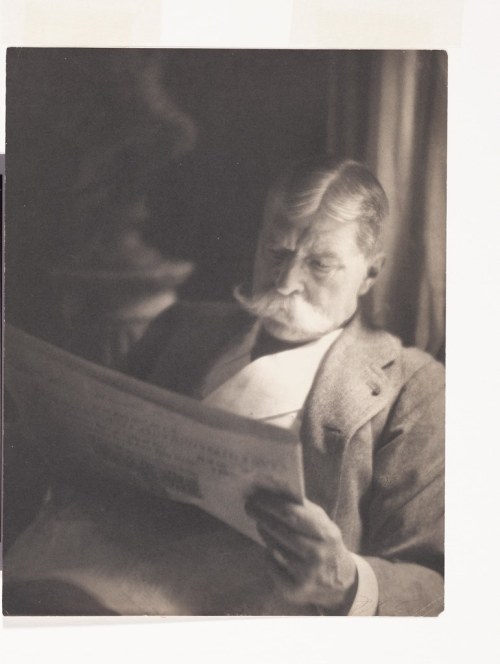 I can see what is engaging the newspaper reader’s attention: the recent sensational reports from Budapest. They have been given a bold headline. They are presented in a fluffy, tempting, positively beguiling layout, in numerous little paragraphs, each one of which has its own alluring subtitle. Like all news, they give themselves away before they can be transmitted: and they give away more than they can possibly keep.

It is impossible to see them as anything by sensationalist. They are about the passing of false bills, but they don’t tell the whole story. They are scrupulously accurate and yet they withhold a few details. They describe the character of the counterfeiter, but they don’t know his name. They refer to “well-placed sources”, but where and how they are placed they don’t say. Of course, it’s the things you’re not told that arouse your interest. The gaps in the news are the interesting bits.

“A white moon appears like a hole in the sky”

I leave home and it still feels like night. The moon looms large. I make my way towards the station, and towards the moon. There are a few other people on the street, but nobody seems startled by the size of the shape in the sky. END_OF_DOCUMENT_TOKEN_TO_BE_REPLACED

“This just in. You are looking at obviously a very disturbing live shot there”

9/11 was, among many other things, the ultimate television event. Never before had genuine, world-altering history unfolded on live television. Perhaps the closest forerunner was the Zapruder footage, yet that was not shown on network television until 1975. The shooting of Lee Harvey Oswald was shown on live television but, while shocking, was more a footnote to a historic event than the whole event itself. END_OF_DOCUMENT_TOKEN_TO_BE_REPLACED 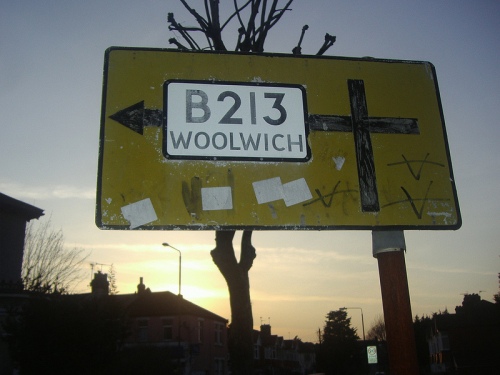 Woolwich will always be close to my heart. I was born there. I got married there. I remember going shopping there as a kid, going to the cinema there as a teenager, passing through it countless times as an adult. The events yesterday were shocking, appalling. My thoughts are with everyone affected. END_OF_DOCUMENT_TOKEN_TO_BE_REPLACED

Where there is error, may we bring truth

Last night there were certain parts of the UK out in force celebrating the death of Margaret Thatcher. In some ways I don’t blame them. Her policies destroyed whole communities, destroyed lives. But ultimately celebrating her death feels pointless. I get queasy at the thought of celebrating anyone’s death, anyway. But celebrating her death when her legacy lives on across the UK feels like a pretty futile and unproductive exercise. END_OF_DOCUMENT_TOKEN_TO_BE_REPLACED